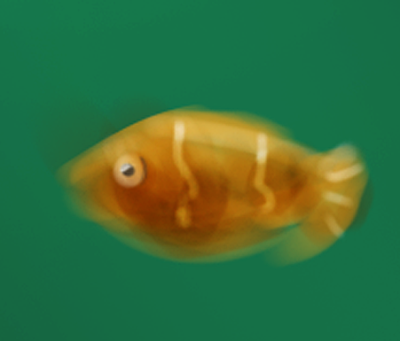 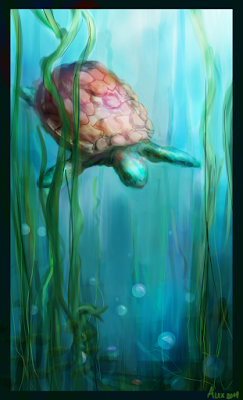 Yo wazaaap B!
Bag forced to draw in color, he kept slapping at work telling me he would kill if I didn't draw in color. With that in mind, I drew for whatever reason I have to live man! Shit! He was like breathing behind my neck all the time, ready to bitchslap me...duuude, that guy is mad! Maaad I tell you!
Sometime he would take a break and draw on his own image...with one eye on me and the other one at his screen...creeepy!

FUUUCCCCK he's coming back!! BYE DUDE!!! If I'm still alive by the time I draw another image, I'll let you know!